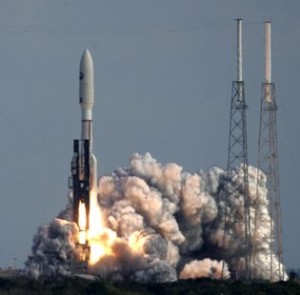 My husband and I had a conversation this morning, and he told me that he watched a NASA station program discussing the ongoing success of the flyby of Pluto, the 9th dwarf planet we set out to examine nine years ago.  It is a voyage to the outskirts of Pluto.  We both wondered why this amazing human endeavor receives so little attention in the media. I want to express my appreciation to those who worked so hard.

I am thrilled for NASA and for scientists who worked intricately to make this achievement!

There is so little to be proud about these days, and it almost seems like American news ignores the good things.

The NASA teams that organized and implemented that space mission have labored for nearly a decade to bring us the images no human beings have ever seen before.  Commitment, patience, huge intelligences, attention to detail and enduring passion created this accomplishment.  Rockets and equipment shot up into the stars, and what human beings invented and created has successfully operated on a daily basis for over eight years!

I want to celebrate the persistence of those scientists and engineers.  Congratulations, this is so important to the future of our civilization.

Without you,  hardworking BRAINIACS out there, average people would not know what space actually looks like so far away.  You and your efforts deserve sincere gratitude and respect.   Thank you for your courage and dedication.

Previous: It’ s never too late Next: dream work